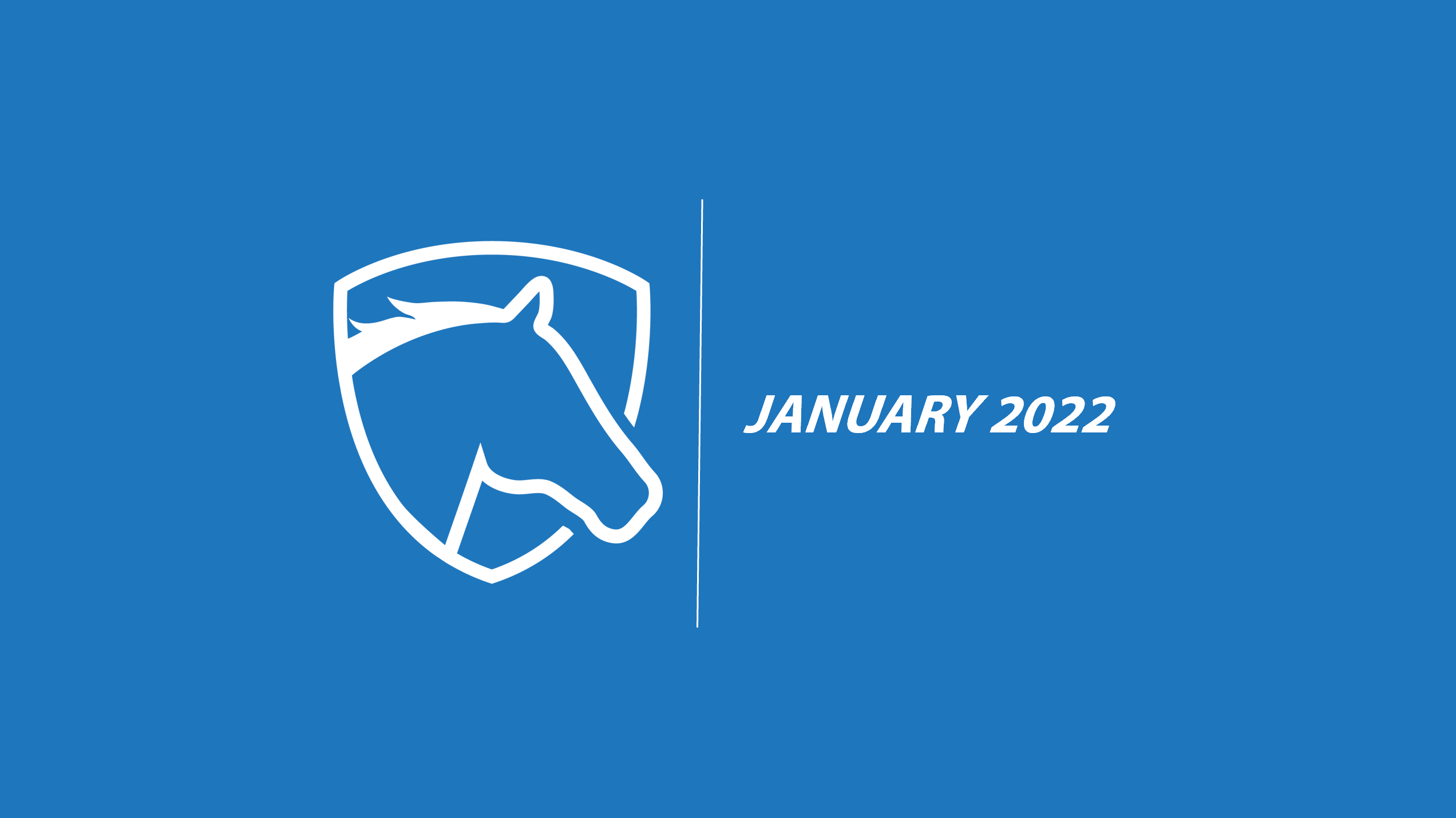 What’s going on?
It feels as if we have had a full-blown de-leveraging event – the largest pullback since … November 2020. Now that we have more clarity on The Fed’s plan regarding tightening, we are now witnessing some of the underlying problems that plagued the market for the past 3-4 months. In fact, we have entered correction territory for some specific parts of the market. Between general macro uncertainty and weaker-than-expected start to earnings season, the market has been under consistent pressure over the last two weeks.

As far as “reasons” for the selloff, there isn’t anything specific. Yes; there are negative headlines, most specifically the Senate anti-trust bill on Tech, the possibility of the Fed ending QE next week, and geopolitical uncertainty with Russia. But, in our opinion, the biggest reason is The Fed. For almost fourteen (14) years, The Fed has practiced a policy of 1) Gradual policy changes, and 2) A communication strategy that ensured no surprises. It appears that the market is pricing in that The Fed has somewhat abandoned that policy – whether it’s due to politics or inflation. But, no matter the cause, it has hit the most expensive parts of the market, i.e., tech, the hardest. Coincidentally, this area of the market happens to be the biggest and the most over owned.

Valuations and Earnings Season:
We do believe it would be healthy for the market to see some sort of valuation compression – back to normal levels.

Optimistically, valuations are starting to look a bit more interesting at the index level. Over the last year or so, EPS has been the primary driver of index performance, not multiple expansion. As an example, at market close on Friday, the Russell 3000, a broad measure of the U.S. market, only has a P/E valuation 8% higher relative to its measure before the pandemic. Yet, the index is up +34% – meaning that 3/4th of the expansion is due to earnings growth, with the residual 1/4th due to valuation expansion.

Large cap indexes are ~1-3 P/E turns higher than they were pre-pandemic – higher for growth than value. Mid and Small cap indices are universally cheaper than they were pre-pandemic, notably small cap growth, which is in a severe bear market and taken the brunt of the market de-leveraging. Given the abrupt pullback, if there’s a bubble it’s in the “E” not in the “P/E”.

The market is entering a big earnings week. We haven’t seen any material change in index level EPS estimates through week 1, which is something that we are heavily focusing on, but its early, and we should know more this week. The timing is quirky with full-year guidance occurring with a reasonably severe real-time slowdown in demand in the economy. It’s unclear why a less impactful variant is having a bigger impact on the economy than Delta last summer, but we suspect weather and quarantine periods across a wide swatch of the population as a driver of material impacts on both demand and supply.

We’ve now had pullbacks in front of each of the previous three earnings seasons (March 2021 on fear of winter weather impacts, June 2021 on Delta fear, September 2021 on Supply chain fear) of ~2.5%-4.5% with rallies to new highs exhibited during those earnings season, as earnings expectations increased materially. Entering Q4 ’21 earnings season has been no different, with a combination of Omicron and a hawkish Fed pivot driving a ~7% pullback in equities since early January (as of market close 1/21/2022). We’ll see over the next few weeks how the market digests the impact of Omicron combined with a hawkish Fed. From a fundamental standpoint, we continue to view risk of China shutdowns due to the spread of Omicron as the single biggest near-term risk to the global economy (there is no close second), as its impact on an already stressed global supply chain would be… less than ideal.