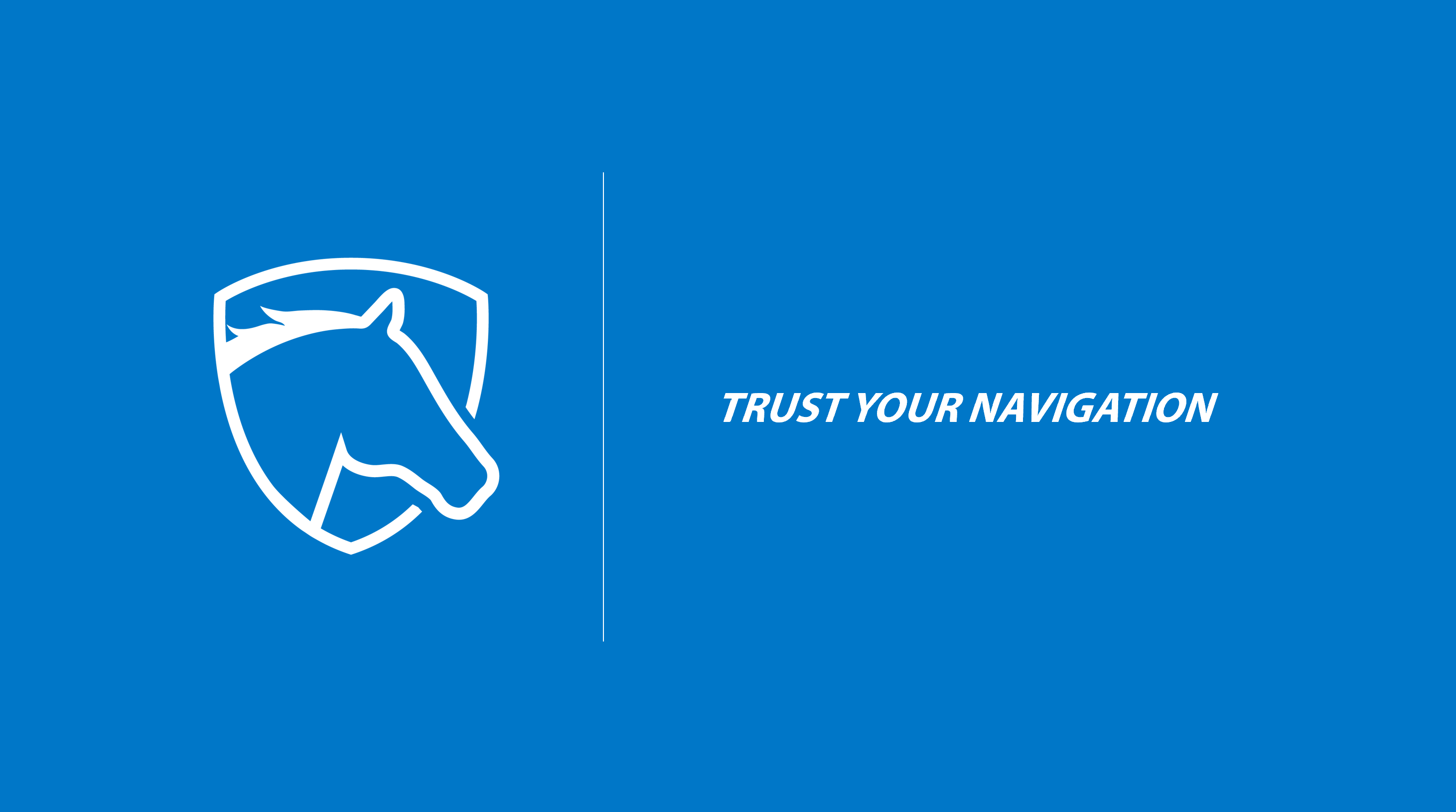 This morning I began my normal trek into the office turning onto the major state route at the end of my road that is normally fast moving and uneventful at that time of day. I made it about a half mile before I began to see a stream of red lights up ahead. Traffic was a standstill and likely backed up from a red light about a mile up ahead. I could not see what was causing the gridlock.

I began to check my phone to see if there was another route. My navigation app warned me of the heavy traffic ahead but was showing my best route was to stay put and wait it out. As I sat there, I noticed a neighbor of mine a couple of vehicles ahead. After about 5 minutes of sitting still, he lost his patience and turned around to take another route. Normally, I would have done the same thing, but for some reason I remained patient.

No more than 30 seconds after he flew by in the other direction, traffic began to move. Up ahead there was a small fender bender that had been moved off to the side and traffic was again free flowing. As I cruised down the road, I noticed a message from my neighbor pop up on my Apple CarPlay screen. He had texted me to see if I had made it to the red light yet. I responded to let him know I was halfway to Athens only for him to respond with ‘LOL’ knowing he should have just stayed put. I chose to stay the course and he chose to take a different route.

I share this story, because it’s been rough start to 2022 as volatility has returned to the financial markets for the first time since early 2020 as we deal with the highest inflation in 40 years and a Federal Reserve rapidly raising interest rates to combat it. When faced with markets like we are currently experiencing, it is easy to lose your patience and start searching for different routes. You also may begin to second guess your plan and it is the decisions you make during times like these that can have a lasting impact on your investments and your retirement. 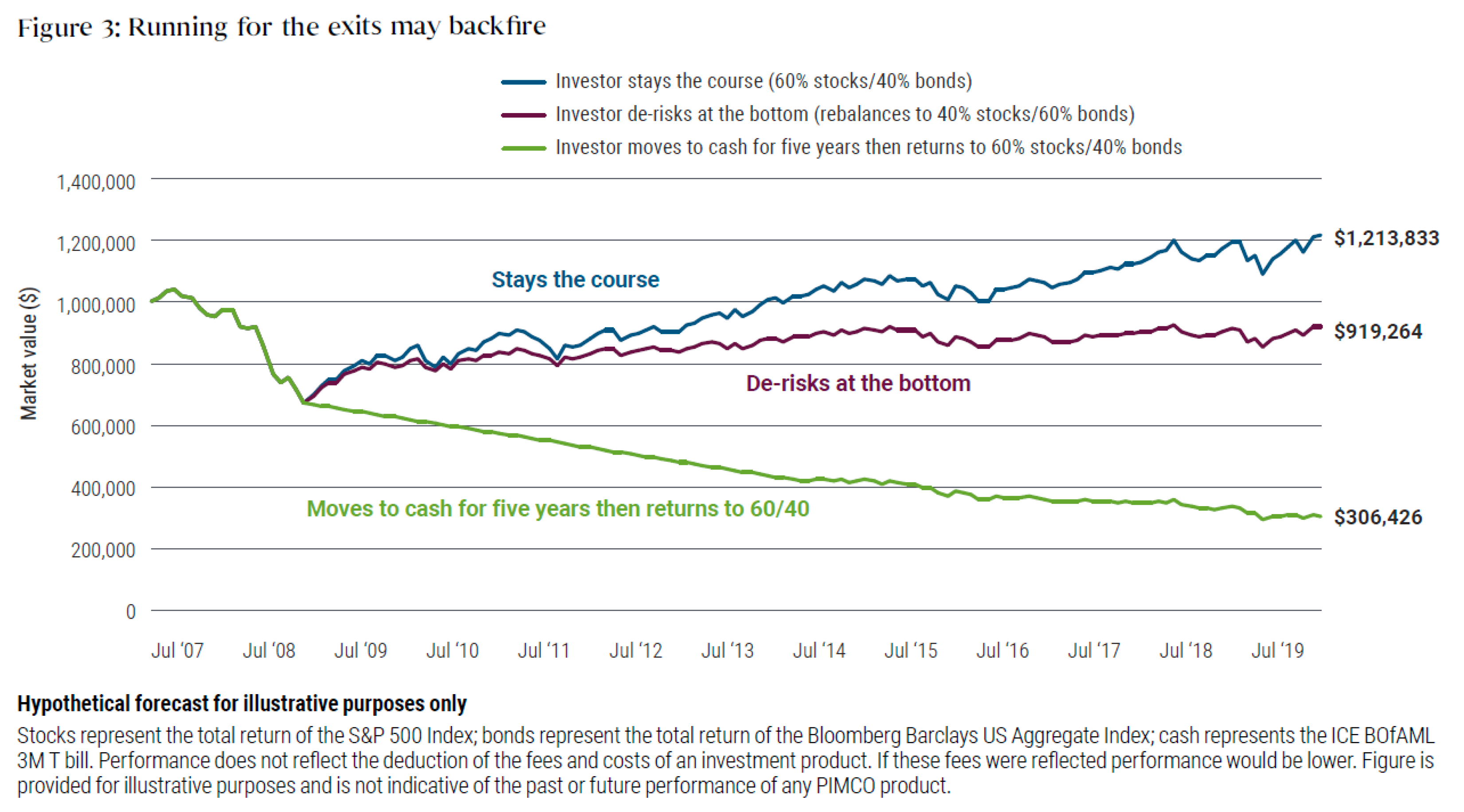 Each of these investor’s reactions to the market decline charted them on a different course going forward. As you can see, the investor who did nothing did the best. Their patience and trust in their plan and investments rewarded them. The investors who reacted did far worse.

This morning I got to the office 5 minutes earlier than I needed to be there. I maintained patience when it would have been easy to abandon it and I trusted my navigation that I was still on the best route. When faced with market volatility, maintain patience and rely on your plan for guidance. Don’t make a change that could end up setting you off course.