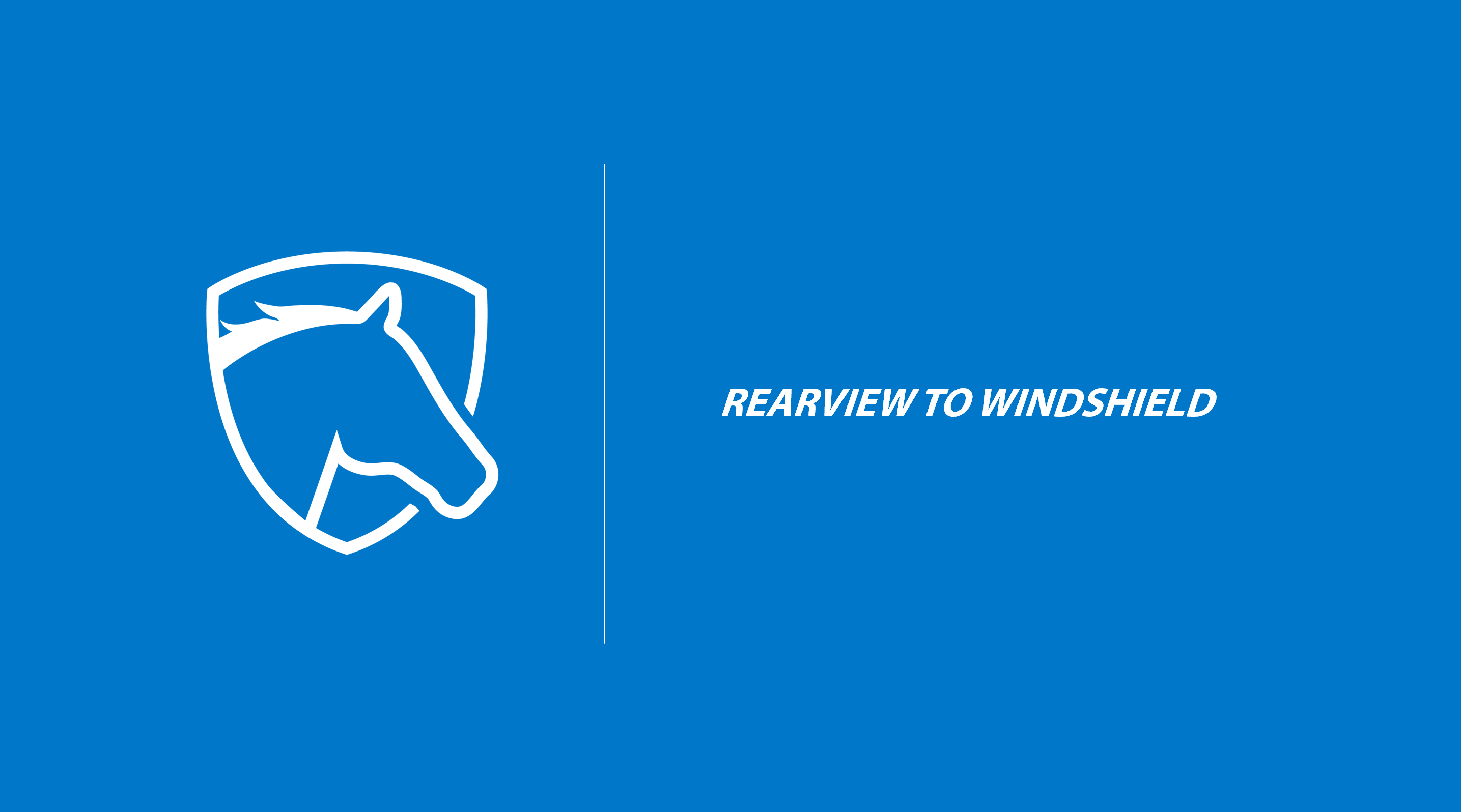 Developments over the Past Month

Monthly Recap: March was a tale of two different periods (see below). The first quarter was one of the worst on record for the collective performance of stocks and bonds, with the latter worse than the former. This makes sense given investor concern focused more on the “Fire” (inflation and the Fed) than the “Ice” (growth slowdown).

Late March: This Rebound Has Not Been Normal – Heading into the end of the month, the S&P has produced one of its sharpest rallies in history, larger than the biggest 10-day rallies in 7 of the S&P’s 11 bear markets since 1927. It has done so despite clearly weaker fundamentals (more hikes, higher inflation, and curve inversion) and the Fed leaning against equity market strength to hike faster (akin to the Fed writing a call on the market).

Early March: Corrections are Normal: The current correction in stocks earlier this month was overdue. Investors have not had a 10%+ S&P 500 correction since the quick bear market of March 2020. A 10%+ correction has occurred once per year on average since 1930, and have lasted on average 54 trading days before lifting more than 10% from the trough. Bear markets of 20%+ or more occur once every 3-4 years, but 9 of the last 12 since the 1950s have occurred around economic recessions.

What Drove This Month’s Performance: The S&P 500 outperformed small caps in March. At the end of the month, investors saw a substantial rally in growth stocks broadly in the last two weeks, and it is still unclear if this is just a reversion to the mean after severe value outperformance YTD, fear amongst investors that a recession is getting closer, and thus a move from cyclicals/value and into growth, a growing chorus of stimulus around the world in reaction to commodity price rises in the last month, or perhaps Chinese government comments around supporting the economy has created rolling short squeezes/risk-on breeze across the globe. Probably some combination of all these is the cause.

America Always Exports Recessions, It Never Imports Them: While tensions between Russia and Ukraine have been rising for years, the current military action is creating concerns about the potential impact on financial markets and the global economy. Fortunately, however, history shows that while geopolitical crises such as the one between Russia and Ukraine can temporarily roil markets, they don’t typically have long-term consequences for investors- look at March’s end of month rally. In general, these types of crises tend to only have a significant and lasting impact on global financial markets if they have a sustained macroeconomic impact on major economies. While Russia’s economy ranks as the world’s 11th largest, according to the IMF, at only 1/20th the size of the US and 1/15th the size of China, it is likely not big enough by itself to affect global markets or economic growth, even if it were to suffer significant economic damage as a result of sanctions or other measures taken against it by the US and Europe.

Bonds Not Hedging Stocks: We believe that fixed income has offered no hedge to the equity drawdown this year – in fact, the S&P 500 has outperformed during the volatile environment. This was the first ever market correction in the QE regime where bond yields have gone up, not down. There’s been 6 major drawdowns over the last 13 years, in every one of them, yields have roughly declined by 100bps on average during the drawdown – that has not been the case this time.

Rate Hikes: Market participants are pricing in the potential for as many as eight rate hikes by the Federal reserve this year, with the first hike occurring this past month. Furthermore, the market continues to price in what would be the first-rate hike above 25bps since May 2000. We continue to think that the hawkish estimates will prove to be overblown. The current Federal Reserve has been both hyper transparent, and steadfastly deliberate in their actions. The potential for them to do anything that surprises the markets seems unlikely.

Yield Curve Flattening & What It’s Telling Investors: The yield curve’s flattening is a sign of growing concern that the Fed is going to hike too much and break something. The curve inverted this past month, which would signal the market believes things are already breaking. As the short end of the curve rises, so too do the odds of rate hikes. The market has seven (8) rate hikes priced in by the end of 2022.

• Yield Curve: The yield curve officially inverted at the end of March. an inversion of the 10/2 spread does not mean a recession is imminent. Historically speaking, stocks rally for about a year after a 10s-2s inversion, with an average return around 15% (heads up, this is a different range than shown in a below chart). So, a curve inversion is not a reason to sell—it’s a signal that the time on the bull market and economic expansion is now limited, and to prepare for both to end.

• Build Back Better: Though it wasn’t passed in 2021, President Biden outlined the biggest expansion of the federal government matched with the largest tax increase since 1968. Biden senses the post-COVID era is a once-in-a-generation opportunity to massively restructure US fiscal, monetary, and social policy. In our opinion, this is a big experiment. We’ll wait to see how the Build Back Better plan and taxes pan out. It appears that this dramatic change in societal direction has proved to be difficult for some moderate Democrats to get on board, i.e., Manchin.

• We feel it will be worth watching the general trend of economic and fundamental data, and when it will begin to decelerate.

• Longer-term, we believe valuations and bond yields will eventually matter, and both will lower expected returns for balanced portfolios.

• Here at SWM, we look at a combination of historical performance and muted expected returns when building your financial plan. Not overestimating a future return is key to a successful plan.

• Risk mitigation is essential. We understand reducing excess volatility, particularly during the income phase of your financial life, is a must to have a successful retirement.

• Timing of the return can matter more than the return itself. Approaching your retirement and the early years of your withdrawals are crucial periods to assess your risk tolerance and make changes where necessary. We call this “Point A Risk”. Nobody 100% controls their “Point A” (the beginning period for withdrawing from a portfolio). Instead – we help you plan for the various “what ifs” of life and account for as many good and bad scenarios as possible.

• Everyone is different – time horizon, risk tolerance, behavioral biases, your past experiences, etc. Each of these factors has an impact on your financial plan, both big and small. It’s our job at SWM to help you assess these factors and make the best plan for you!

• New opportunities arise all the time. Keeping your eyes open to changes in the market to best allocate your capital, both human and financial, are positive factors that can have a lasting effect on your financial plan.

As always, thank you for your trust in Sugarloaf Wealth Management – we enjoy working with you!